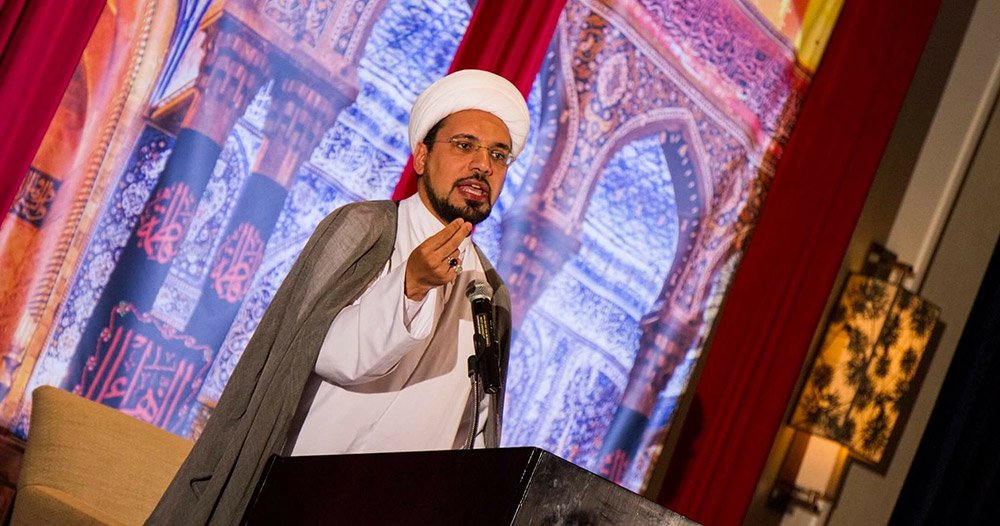 Sheikh Mohammed Al-Hilli is a well-known Muslim Shia scholar, public speaker as well as a researcher. He is the  Executive Director of Noor Islamic Education, an established charitable organisation based in the United Kingdom.

Born close to Kadhimiyya (Baghdad, Iraq) in 1978, his great grandfather – Sheikh Mohammed Rida – was a distinguished scholar in Hilla, Iraq. This city is home to several great Islamic scholars, such as Allamah Hilli and Al-Muhaqiq. It is situated approximately 100km south of Baghdad.

In 1989, his family relocated to Britain. He subsequently completed his secondary and higher education studies in London, graduating with a Masters Degree in Pharmacy from the University of London in 2001. He became a registered pharmacist, practising in community Pharmacy for over 10 years.

Having a keen interest in his faith, Sheikh Al-Hilli embarked upon a journey which involved completing  his Hawza (Islamic Seminary) degree from the International College for Islamic Sciences in London, under the supervision of Ayatollah Fadhil Milani. He formally studied Islamic disciplines such as Theology, Quranic exegesis, Logic, Principles of Islamic jurisprudence, Fiqh (jurisprudence), History, Arabic Morphology as well as Sciences of Hadith (transmitted traditions). Following this, he went to Najaf (Iraq) in 2013 to pursue further studies and in 2015, completed an MA in Islamic Studies from Middlesex University (via Islamic College). He then went on to teach at the BA Hawza studies programme at Islamic College, London. His learning journey continues and he is currently pursuing higher level seminary studies.

University provided several platforms for promoting interfaith activities, organising events and cementing his desire for spreading a positive and uplifting view of Islam – a view which he is still passionate about today. As elected President of the Islamic Society for two years as well as leading the Islamic Unity Society (IUS) – a youth-led organisation across the UK catering for students and young professionals – he organised numerous programmes and activities, including summer and winter camps which attracted hundreds of people.  Religious trips abroad and producing publications were a regular part of his work and provided him with a breadth of experience across many disciplines. 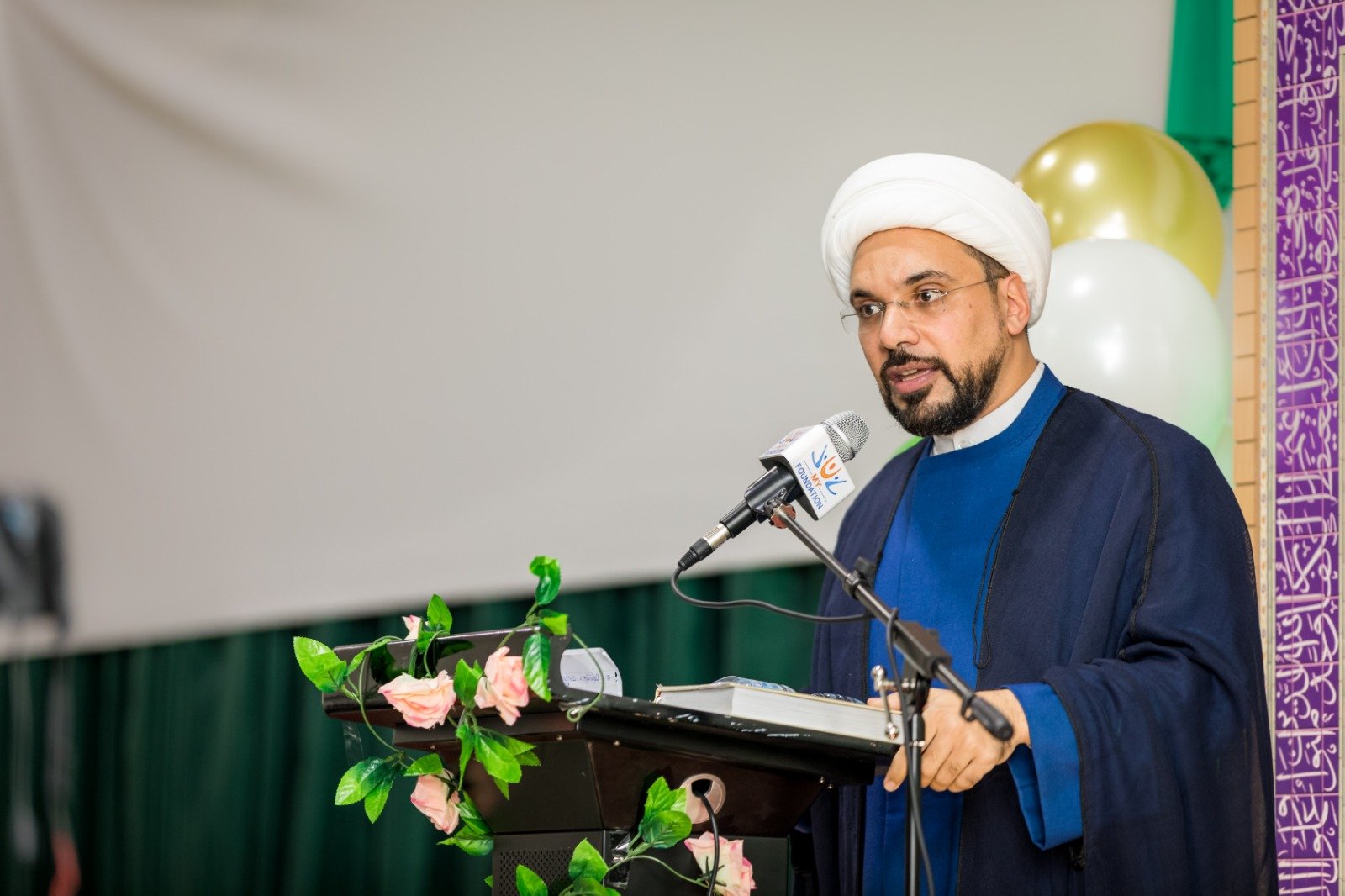 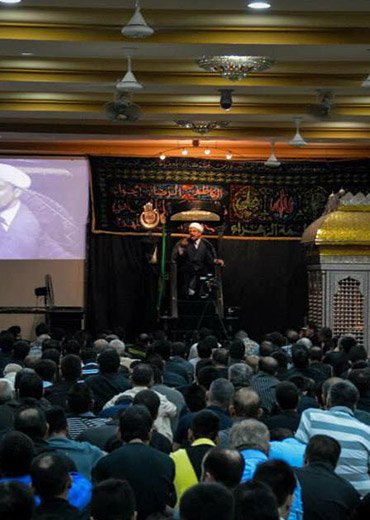 In addition to the UK, his scholarly work has seen him present hundreds of lectures and seminars throughout the United States, Canada, Middle East, Africa, Australia and New Zealand. He has been involved in numerous interfaith events, including his participation in March 2017 alongside the Archbishop of Canterbury as well as the Chief Rabbi outside Westminster Cathedral in condemning the terror attacks in Westminster bridge. He also stood alongside other faith leaders at the Washington National Cathedral in 2015, as they together pledged support for freedom of expression and religious tolerance. He has published several articles and has appeared in many mainstream TV channels, such as BBC, Sky News, CNN as well as Channel 4 – using these platforms to present the ideals closest to his heart – the peaceful message of Islam to the world.

Sheikh Al-Hilli’s main areas of academic interest are Quranic studies, history, theology as well as human relationships. At Noor Islamic Education in London, he has held several Quranic commentary programmes, seminars on Islamic law and theology as well as a series of courses on marriage and parenting. The first ‘Successful Marriage Course’ was held in 2015, designed to enhance the relationship between married couples. It continues to be held annually, together with pre-marriage and parenting courses. 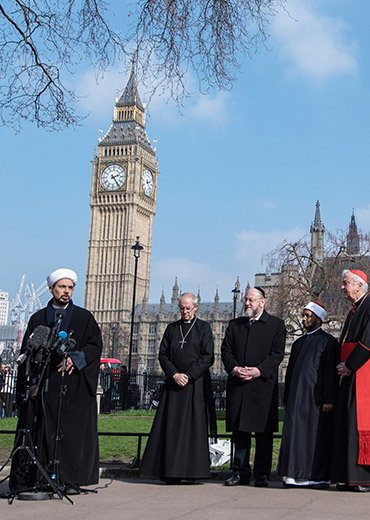 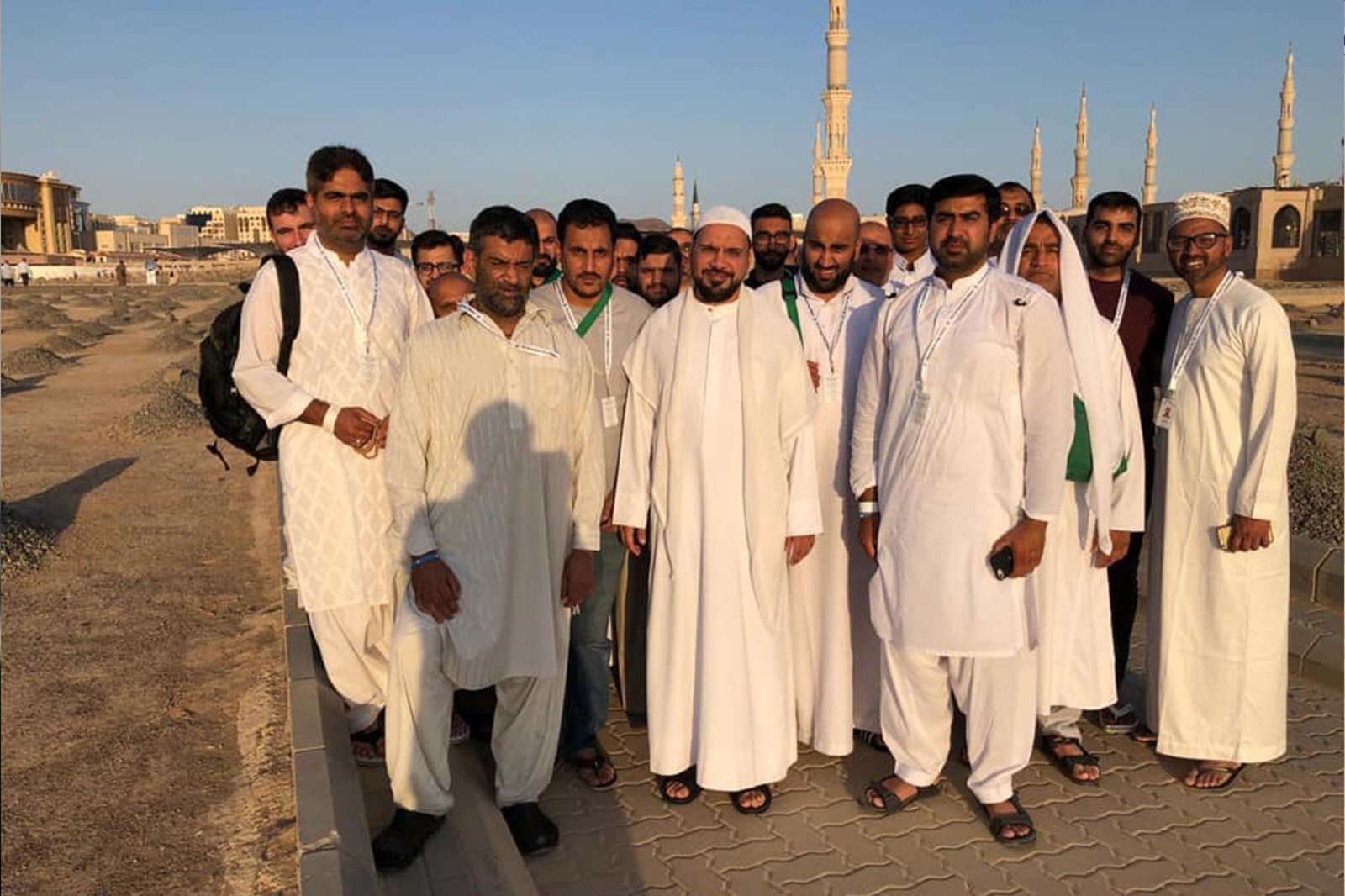 A keen writer, Sheikh Al-Hilli has authored four published books: ‘Arbaeen The Walk’, ‘Muharram Sermons’, ‘Baqi: Past, Present & Future.’ and ‘Secrets to Happiness’. Thousands of copies have been sold, and some have been translated to other languages such as French and Spanish.

As part of his work for the community, since 2007, Sheikh Al-Hilli has been very active in taking pilgrims from across the world to religious sites in Iraq, Iran, Saudi and Syria. He is also an active member of the Family Affairs Committee, an organisation whose primary goal is to restore and help marital relationships.  With over ten years experience in dealing with marital conflict and family therapy, he is also currently on his way to becoming a certified Gottman Therapist.

In his spare time, he enjoys playing and watching football (an ardent supporter of Liverpool Football Club), reading as well as travelling. He is happily married with three children. 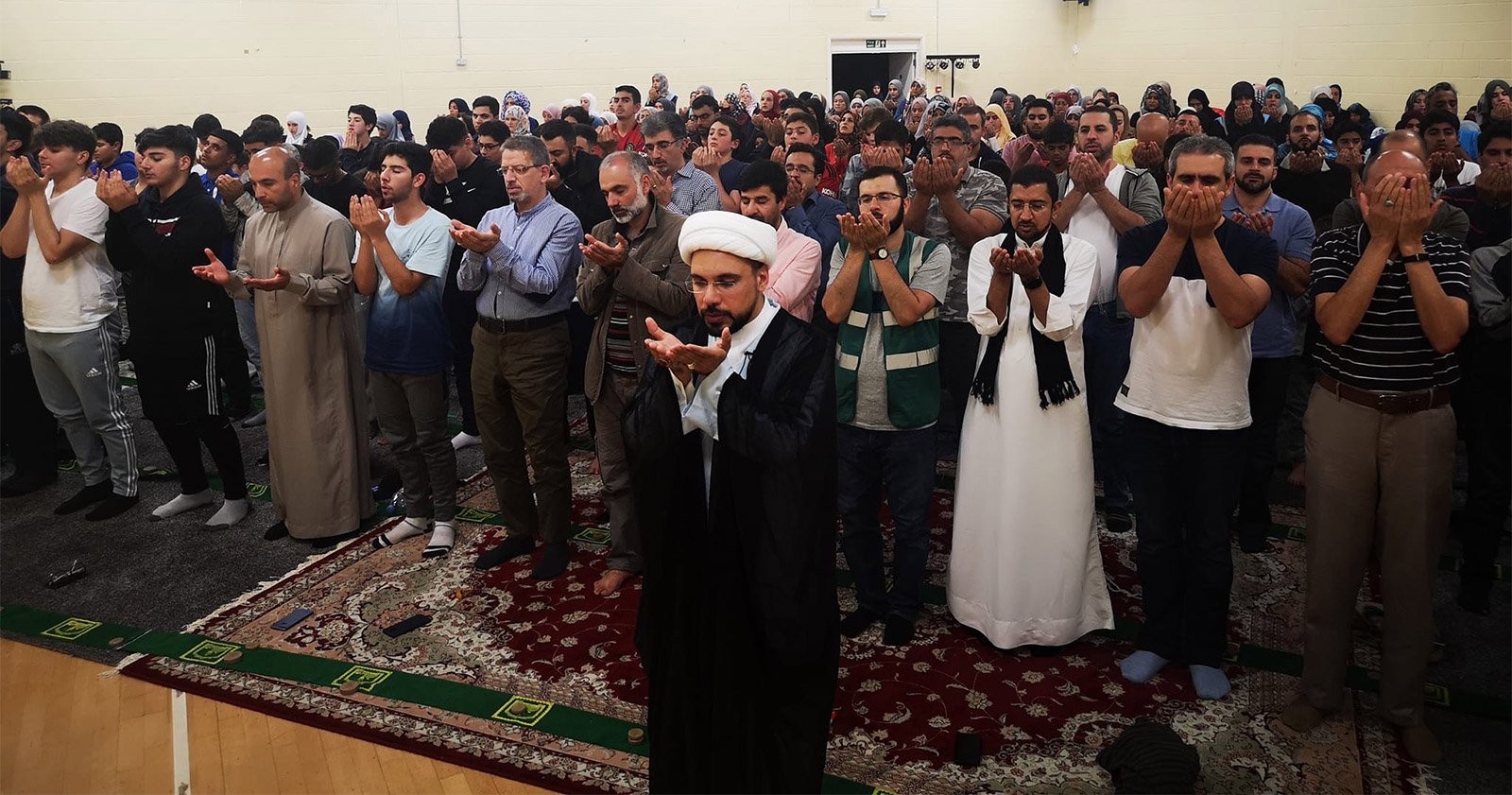 The Baqi Cemetery: Past, Present & Future
Secrets to Happiness: An Inspiring Journey Into Chapter 20 Of The Holy Quran
Arbaeen – The Walk
Muharram Sermons